Cassie and Sam, Middleton’s favorite cute, put their energy into the bicentennial Halloween Harvest Festival. Everyone in town prepares for the festival’s competition with rival town Blairsville, especially Grace and Nick, who realize this is their last Halloween in Middleton. New mayor Abigail tries to outdo former mayor Martha, creating rivalries within the town as well. When a 100-carat ruby known as The Heart of Middleton is stolen from the museum where the festival’s gala is to be held, the town’s Halloween romance suffers, and Cassie suspects a Grey House guest is the culprit. She also believes it will all magically work out during the Halloween gala – one filled with romance and surprises that not even Cassie’s magic intuition can predict. 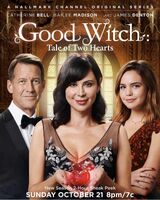 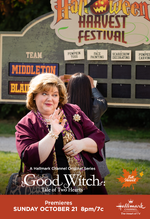 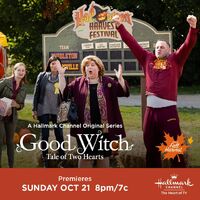 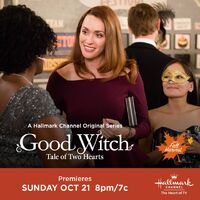 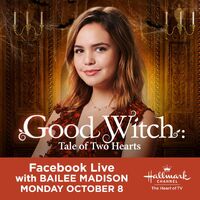 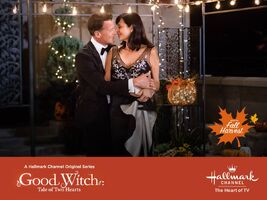 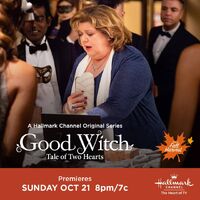 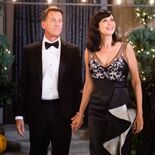 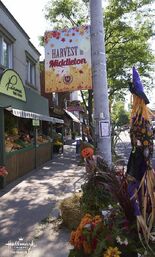 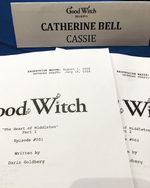 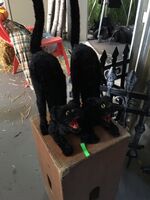 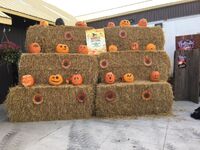 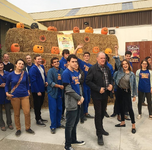 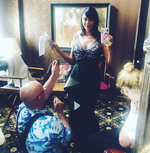 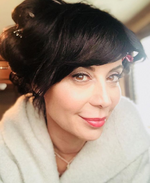