Born and raised in England, Rhys began his acting career as a child. Rhys began his Career with the role of Jason in the children's horror series, R.L. Stine's "The Haunting Hour", shortly followed by the role of the Obnoxious high schooler in the TV movie "Unauthorized Story of Saved By The Bell" in 2014.

He was cast as Nick Radford in the Hallmark Channel original series, "Good Witch". 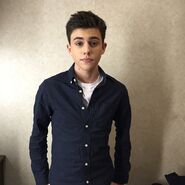 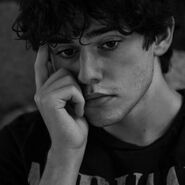 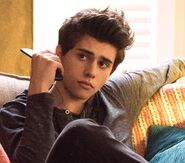