The Good Witch's Destiny
The Secret of the Grey Lady

The Good Witch's Destiny is a 2013 American television film that aired on the Hallmark Channel on October 26, 2013, and is the sixth installment in the series of The Good Witch television movies.

All Cassie Nightingale wants for her birthday is for her family and friends to be together. While her husband Jake suggests an intimate dinner at a fancy restaurant in their hometown of Middleton, Cassie would rather have a party at The Grey House, with all her loved ones in attendance. As Cassie's special day is approaching, her stepdaughter Lori discovers disturbing parallels between Cassie and Cassie's great aunt, nicknamed the Grey Lady, who disappeared at her own birthday party years before. With signs of a curse looming over her, it's clear that Cassie needs to conjure up more than a little magic to make things right again. Is there birthday magic in the air, or is it a birthday curse? 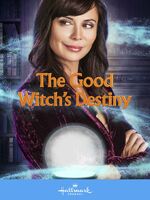 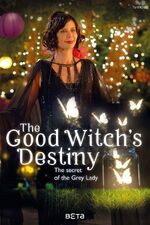 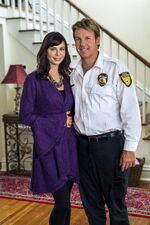 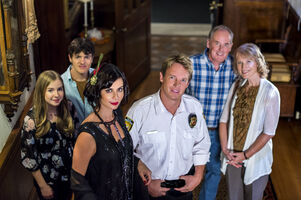 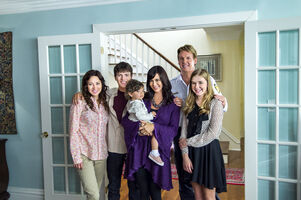 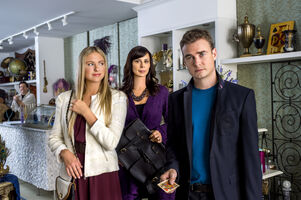 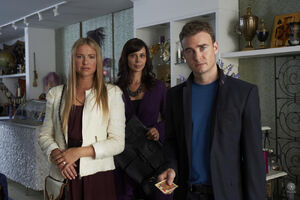 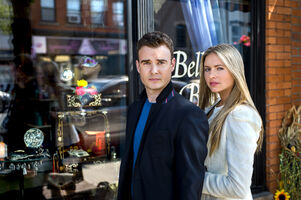 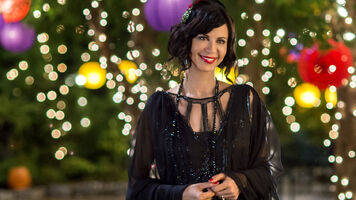 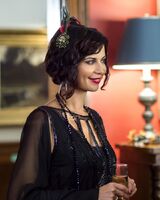 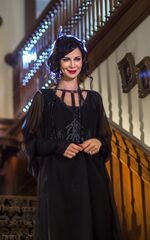 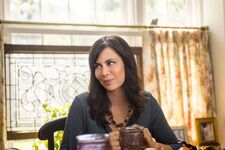 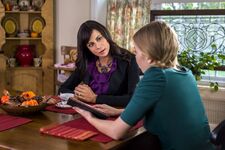 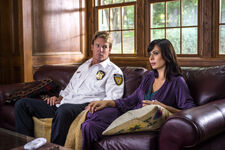 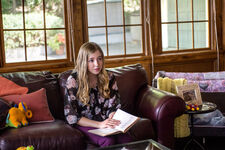 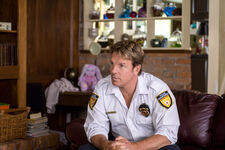 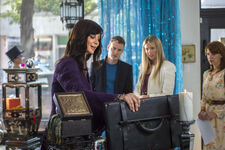 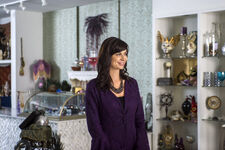 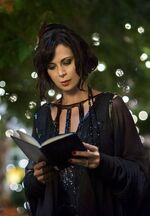 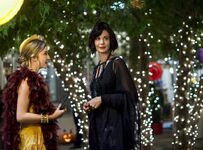 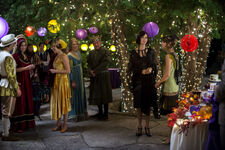