The Good Witch's Gift is a 2010 American television film that aired on the Hallmark Channel on November 13, 2010, and is the third installment in the series of The Good Witch television movies.

Cassandra Nightingale always has a few tricks up her sleeve but is surprised when her handsome sweetheart, Police Chief Jake Russell, proposes. Getting into the spirit of the season, they set their wedding date for Christmas Eve--only six days away! As the two hurry to plan the wedding, trouble clouds their happiness when a mysterious man from Jake's past returns to town. 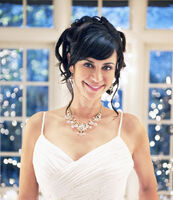 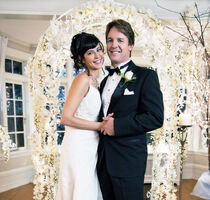 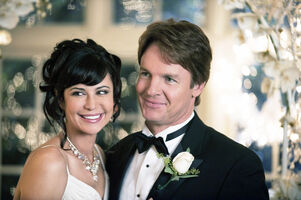 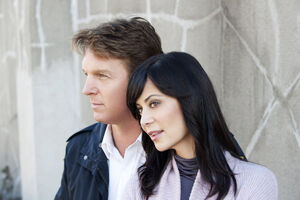 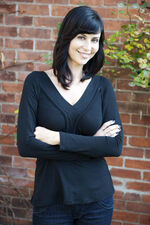 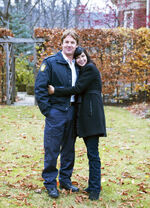 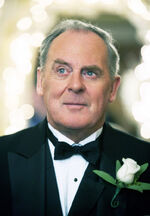 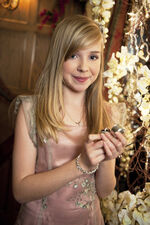 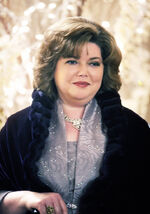