The seventh film installment opens with Cassie Nightingale (Catherine Bell) anticipating big changes as she hands over the town's mayoral reins to her friend Martha Tinsdale (Catherine Disher) and prepares for her stepson's wedding to his fiancée, Tara (Ashley Leggat). But when the wedding date gets moved up, it causes tension that threatens Tara and Brandon's (Matthew Knight) happily-ever-after. Meanwhile, Cassie befriends the town's newcomer, Audrey (Rachel Wilson), and hires her to help in Cassie's store until Audrey's mysterious past comes back to haunt her and brings trouble for the town and Martha's first project as mayor. Despite her seemingly magical knack for solving problems for those around her, Cassie wonders if this recent turn of events is something she -- or anyone -- can actually fix. 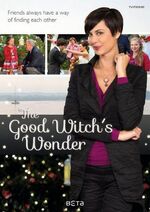 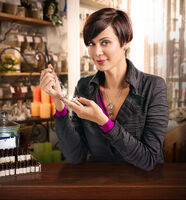 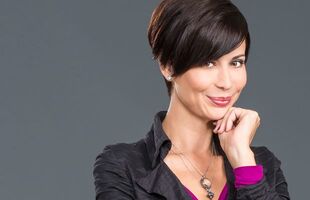 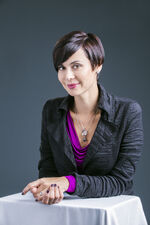 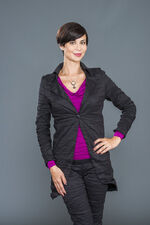 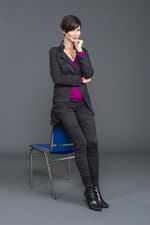 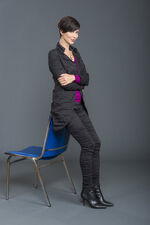 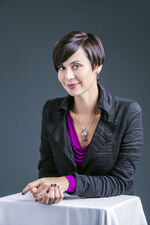 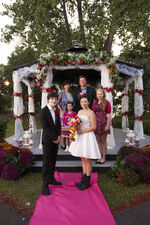 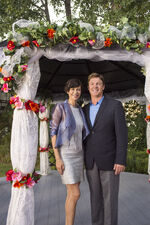 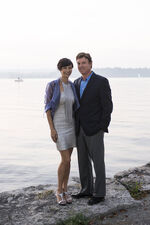