The Prince is the fourth episode of Season 5 of Good Witch on Hallmark Channel.

Cassie hosts royalty at Grey House and the visiting prince hides a shocking secret. Sam gets a visit from an old friend in need of his medical expertise but soon discovers that his cure may lie in Cassie’s intuition. Grace starts an internship for Martha at City Hall and faces fierce competition from a fellow intern. Their competition benefits Abigail, who needs all the help she can get when the rival mayor’s family tries to build on a Middleton landmark. Meanwhile, Martha prepares for the first episode of her television show, and Stephanie considers her romantic options. 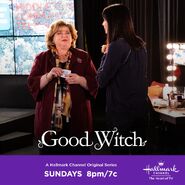 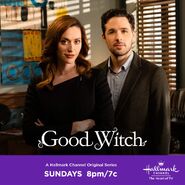 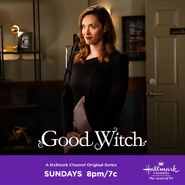 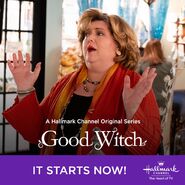